TOMBSTONES IN THEIR EYES

Looking For A Light

It would be a chance encounter with James Cooper, an old friend from childhood, that would reawaken John’s inner force of creativity and pave the road to the writing and recording of the Tombstones in Their Eyes oeuvre.  “James and I were friends as kids,” explains Treanor.  “We grew up together in Southern California, skateboarding and going to the local punk rock shows while dreaming of having a life like our skate and musician heroes, most of which ended up dead or in rehab.”  It’s this nihilistic foundation that brought together the bands celestial blend of dark fuzzed-out sounds and mesmerizing melodies.

Since Treanor and Cooper reacquainted in the mid-2010s, TITE has become a prolific band attracting fans of psych, desert rock, shoegaze, goth, and neo-garage without aligning themselves directly with any these camps.  Their latest, Looking for a Light (out 4/20/21), is their first for the Kitten Robot label with physical product again releasing on Somewherecold Records. 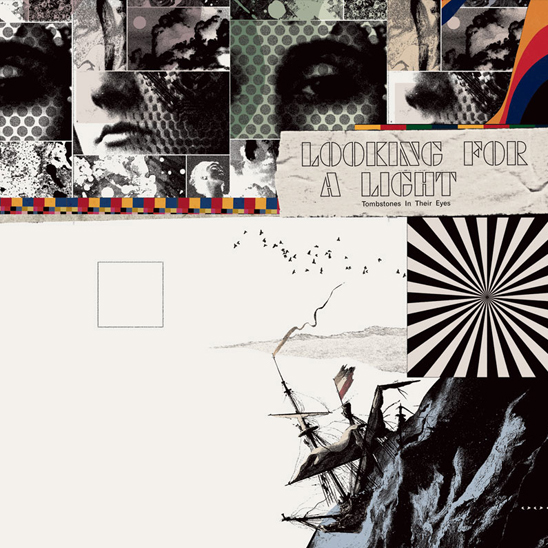 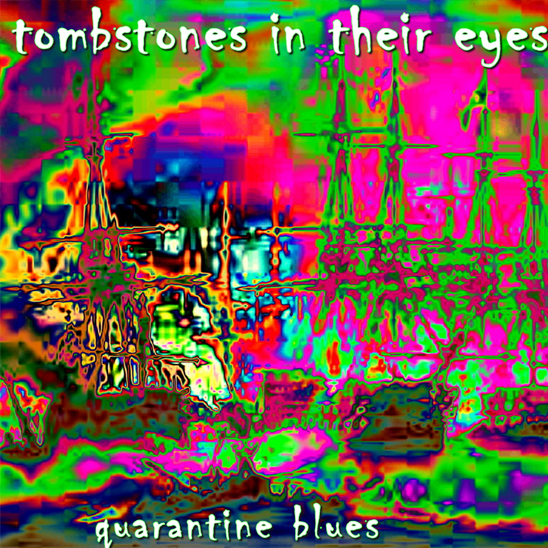 Tombstones In Their Eyes

The guitars had been sitting in their cases collecting dust for several years, but there are some things that have a way of coming back around. Just ask John Treanor, guitarist and songwriter for the Los Angeles-based alt-rock outfit Tombstones in Their Eyes.