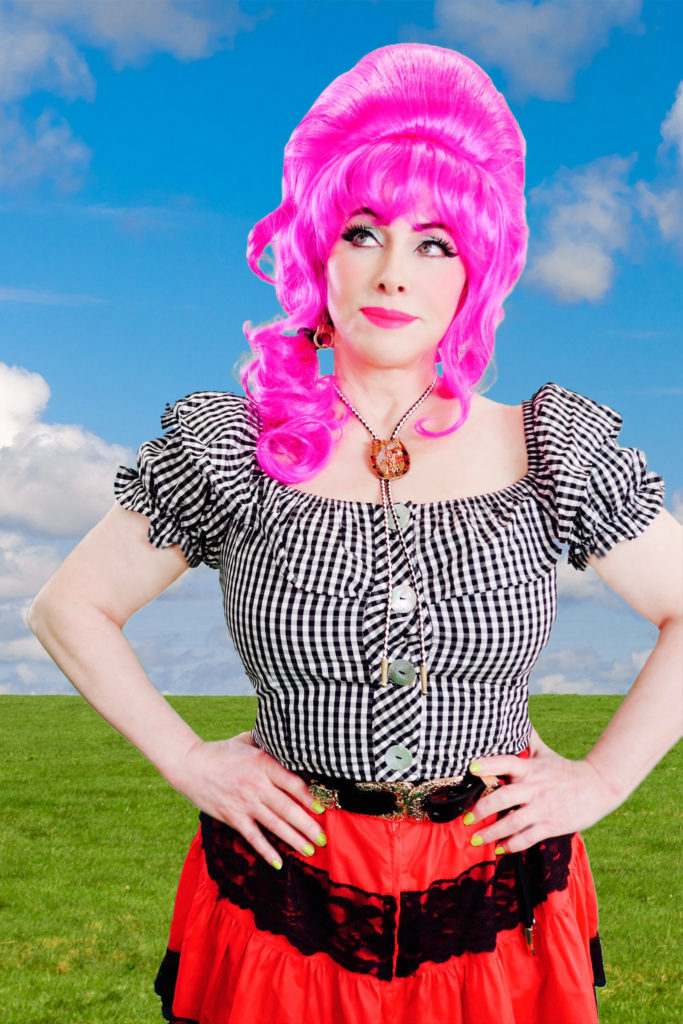 The ‘80s was a period of musical transition. Instead of solely listening to music on the radio or vinyl, another option arose, MTV.  It was now possible to not only listen to music, but to also see your favorite artists on the tube.  A “new wave” of musical artists sprang out of this new medium with a new look and sound featured in videos.  After the seriousness of the ’70s, a brand of music that was humorous and light hearted became popular.

One of the artists to emerge from this “new wave” was Josie Cotton.  She is known for humorous and quirky songs like “Johnny Are You Queer?”, “He Could Be The One”, and “Jimmy Loves Maryann”.  I remember seeing her for the first time in the cult classic Valley Girl starring Nicolas Cage. She instantly became one of my major teen crushes. To this day, whenever Valley Girl pops up on TV I always wait for her scenes in the movie.

Josie has returned to the forefront of the music world with new music as well as her own record label Kitten Robot that has released some of the most celebrated alternative artists such as the dark and experimental CrowJane, Dark Mark vs. Skeleton Joe (featuring Mark Lanegan and Joe Cardomone), and Spaghetti & Frank (featuring Supersuckers’ Eddie Spaghetti and The Streetwalkin’ Cheetahs’ Frank Meyer). Over the last two years, Josie herself has released the singles “Ukrainian Cowboy”/ “Cold War Spy,” a holiday track “Every Day Like Christmas,” the album Everything Is Oh Yeah!, and remastered and re-released her albums Invasion of the B-Girls, From the Hip, Frightened By Nightingales, Movie Disaster Musicand her breakthrough debut album Convertible Music.

Her latest release is Pussycat Babylon for which she wrote a majority of the songs.  The album was produced by Paul Roessler and Cotton and features Marcus Watkins (guitar), Princess Frank (drums), with guest appearances by Geza X (guitars) and Kira Roessler (bass). “Pussycat Babylon was my journey into electro-pop and public nudity,” says Cotton. “I reveal everything on this record, stripped to the bone, curled up in the fetal position. I eat my own arm.”

Pussycat Babylon is not Josie Cotton trying to reinvent herself. It’s a throwback to the New Wave sound of the early ‘80s.  Synthesizer and digital drums dominate the sound of the album. “Calling All Girls” is Cotton at her best with it’s catchy chorus line of “here kitty, kitty”.  She discussed her motivation for the song, “Even as a little girl, I could see that females weren’t taken very seriously and that bothered me a lot. It bothered me so much so that by the time I was 9 years old, I decided I would have my boobs removed so I wouldn’t have to live in the world as a female. It’s always been about controlling women’s bodies, their minds, the choices they make and even how they perceive themselves.”

She continued “This song and video are just my twist on an advice column for girls, young and old. I always like using humor as a device to say what I want to say without anyone noticing unless they’re really listening. But even if no one gets my meaning, I think it’s a fun ride with robots in giant wigs and go-go dancers in outer space… things that are always going on in my brain anyway!”

The album is moderately up-tempo, but Cotton does slow things down for “See The New Hong Kong”, “If A Lie Was Love”, and “Super 8”. She found a place for ‘70s icons punk rocker Iggy Pop and martial arts legend Bruce Lee with the songs “Stop Iggy Pop” and “All I Can See Is The Face of Bruce Lee”. The closing tracks “Hey Now” and “Hi, I Like You” have a surf music vibe to them with the latter sounding like a song out of a spaghetti western.

Pussycat Babylon is what you would expect from Josie Cotton.  Humorous lyrics with catchy choruses set to a backdrop of techno pop music. It you were into Josie during the ‘80s like me, then you will definitely dig this album. She has several US live shows lined up through January to support the release of the album.  Sadly, she will not be coming to my area, but if you live in any of the cities below then get out and check her out. 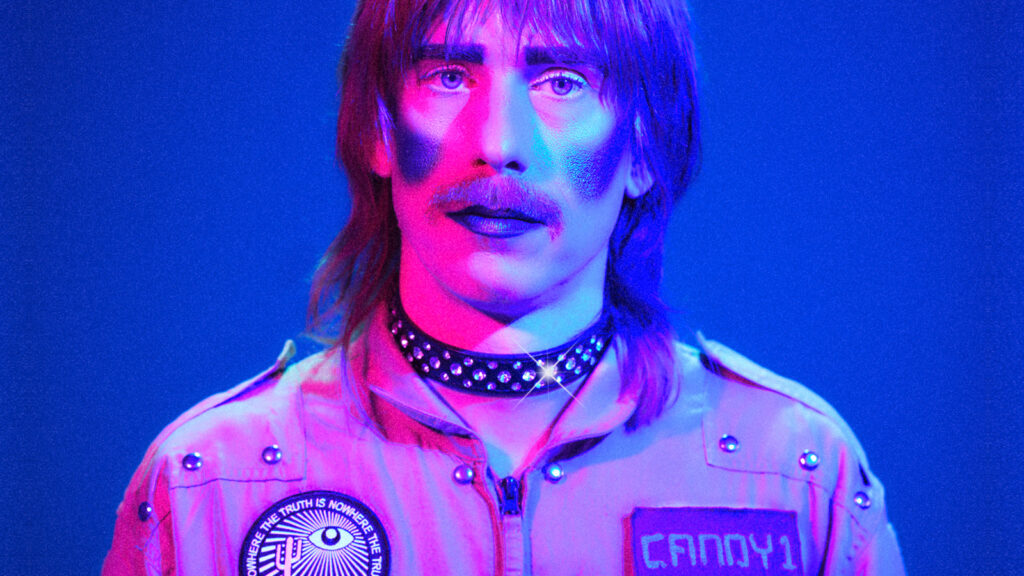 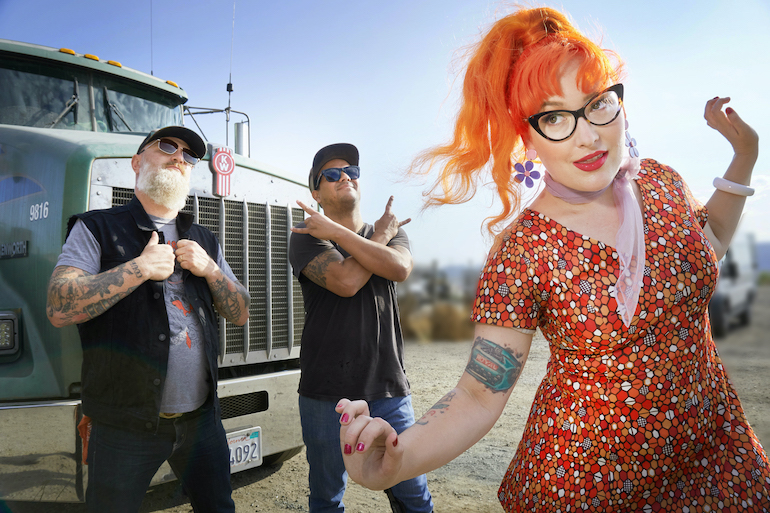